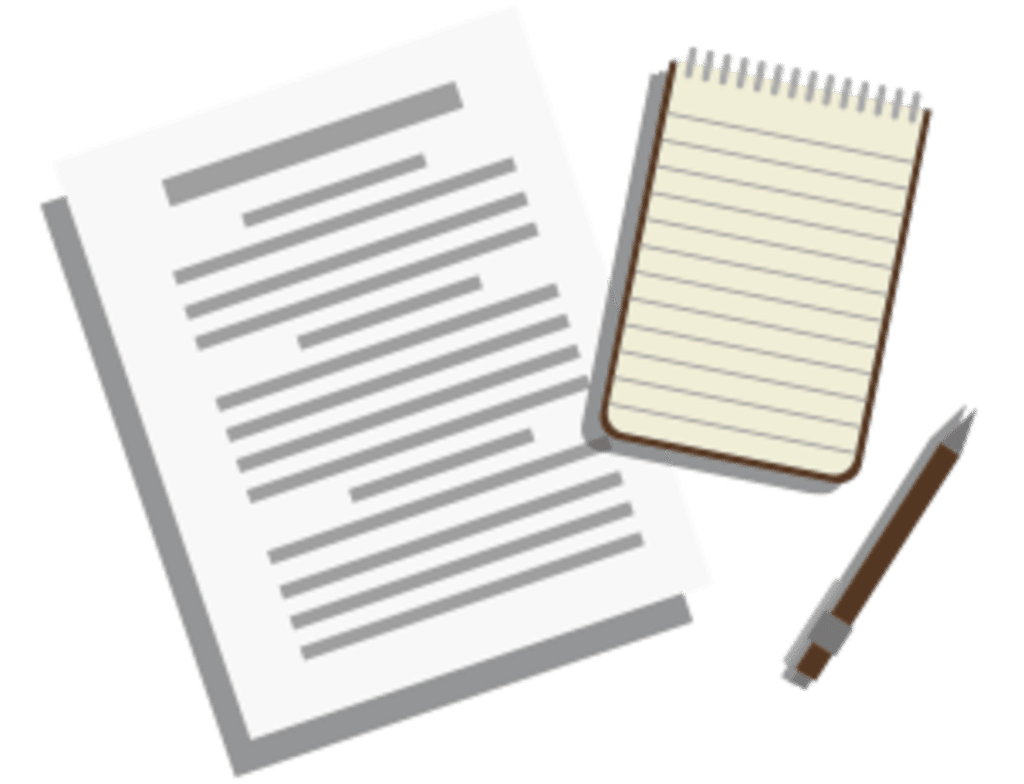 At the conclusion of three of the four years (2014, 2015 and 2016) I spent at Avvo I wrote a Legal Tech Year in Review piece. In these, I recounted the most interesting or significant events of the past year in the legal technology sector. I’ve included links to these previous posts so you can peruse both my prescience and folly but with all of the excitement of 2019, (and, unless you’re a calendar truther, the close of a decade) it seemed like a great opportunity to look back to the year that was 2019.

My legal tech view is probably skewed to either “B2C” legal technology and/or technology predominantly aimed at solo or small firm attorneys. But even with that bias, it’s hard to ignore the news of Clio’s fundraising this year. I’ve been in this space long enough to remember when there wasn’t such a clear market leader in the cloud-based practice management space (more on this in a bit) but at least from a brand and mindshare perspective it’s fairly clear that, at least for now, like Highlander, “There can only be one.” And, like Christopher Lambert, Clio stands alone among cloud-based practice management systems.

This fundraising event represented a number of “largests” and “firsts” – largest growth round in legal technology, largest venture round ever for a Canadian company, first multi-hundred million dollar round for a Vancouver-based company, and on and on. But even so, it’s hard to overstate what big news this was and is for the legal technology and innovation sector. Clio has already shown willingness to push lawyers to grow and evolve for lawyers’ and their clients’ wellbeing but also the wisdom to to know how and when to go more slowly and back off.

With the wind at their backs and some money in their pocket, It’s going to be fun to watch Clio into this new decade.

Given the ethics tousles I’ve seen (and even engaged in) in years past, I’m always curious about the evolution of legal ethics rules in light of the evolving technology landscape. In places like California, Utah, and Illinois there are some small but growing green shoots of regulatory reimagining. In California, the Task Force on Access Through Innovation of Legal Services has collected a group of smart, innovative legal professionals “to explore possible regulatory changes to enhance the delivery of, and access to, legal services through the use of technology . . . .” In Utah, the Supreme Court has authorized a regulatory sandbox   There are different reasons that what’s happening in each of these states is interesting.

California is significant because it’s such a large state. Before the California Bar split up, it was the largest mandatory bar association in the world. If California opens up to radical changes, it’s not unlikely that other states will at least consider changes. Illinois is, on some ways, on the other end of the spectrum. Illinois is a large state that has had an independent attorney regulatory system in the ARDC since 1973. Respected by both legal innovators and stuffier ethics professionals, if Illinois shows an openness to more progressive rules, many other states, particularly those with independent attorney regulatory entities, could follow suit. Finally, the regulatory sandbox in Utah is an initiative advanced by the highest regulatory authority in the state. This type of open, data-driven change has nothing but up-side potential.

It’s hard for me not to be cynical about regulator-driven efforts to rethink ethics regulation.  It’s possible that I’m a glutton for punishment, destined to be let down, or some kind of irrational optimist, but I’m finding myself getting excited about what feels like a growing trend of change. Something inside me keeps whispering “This time it’s different.”

Initially, I was going to title this section “Ernst and Young eats Pangea3.” After all, the acquisition of a legal services entity with 1100 project managers, service professionals and technologists is nothing to sneeze at. But then I realized EY is far from the only large accounting firm playing in the legal space – one of them is even coming at it from two different angles. The first and most prominent example is InsightsOfficer one of the first businesses to be launched from PwC New Ventures – a new business incubator inside big 4 accounting firm, PwC. InsightsOfficer is an automated bookkeeping and insights solution for small and medium law firms. It doesn’t stop there. Remember that in 2019 both PwC and Deloitte launched legal tech incubators: PwC LawTech and Deloitte Legal Ventures respectively.

This encroachment by the Big4 is the realization of fears that have scuttled major ethics reforms of the past (see page 103). Ultimately, it goes to show that while protectionist regulatory strategies may work in the short run, they ultimately give way to innovation and opportunity.

I’m dipping back and jumping forward a little on this one but there’s been enough movement in legal research in 2019 to justify discussion here. While ROSS is a consulting client of mine (meaning I may not be entirely unbiased), it’s hard to overstate the significance of the Fastcase/ROSS partnership announced just a few weeks ago. While many of the upstart legal research platforms have amazing next gen technology they lack the corpus of legal content to make their products truly competitive with Wexisberg. Until now. The Fastcase/ROSS partnership means the folks at ROSS now have access to the incredibly valuable corpus of legal content the Fastcase team has painfully pieced together over twenty years.

Speaking of a large corpus of content, 2019 marked the first full year of public availability of Harvard’s Case Law Project (the content was technically released in October 2018). I’m not enough of a case law or open legal data nerd to speak educatedly enough about this, but I do know that the more this data is available, the easier it will be for upstart companies like ROSS, Casetext, and others to build meaningful and innovative technology in the legal research space.

Oh, and of course Casetext! As a judge at Clio’s 2019 LAUNCH // CODE conference I was particularly impressed with their winning entry – a Clio integration that, in some ways, automates legal research. Again, as these next gen legal research companies continue to innovate and they get greater access to content, things should really get interesting.

This one is also more of an “end of decade” than an “end of 2019” one, but it feels timely even at the end of 2019. The makeup, shape, demographics and aspirations of the legal workforce are changing and 2019 had plenty to say about that. Let’s start with the Wall Street Journal article profiling evolution of the biglaw partner. Speaking of BigLaw partners the global chief executive of Dentons (one of the world’s largest firms) said “If you get partners in their private moments to talk about ambitions for their children, I would be very surprised if many would articulate partnership in a large law firm.” “Being a lawyer ain’t what it used to be” has been the rallying cry of solos and smalls for years. It appears that sentiment has finally found its way to Wall Street. On the law school application front, law school applications continued to increase. While the law school value proposition still seems a bit crazy in my mind (lump me in with those biglaw partners, I suppose) there’s at least a modest cessation of what felt like an unending stream of bad news from the legal academy. Meanwhile, work in the US is increasingly remote, gig focused, and flexible. In the future it will probably remain true that a small number of top law school graduates will head off to top law firms in Los Angeles, San Francisco, and New York but the prospects for the remainder of law students are going to be much more flexible and entrepreneurial (yay!) but also less certain (a “meh” for at least some).

Hard to argue that 2019 didn’t have a ton of excitement for the legal technology sector. If the trend continues, I expect only more excitement into 2020. 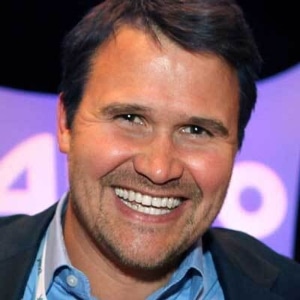 Dan Lear is head of marketing and partnerships at Gravity Legal, an electronic payments and money management firm built specifically for lawyers and law firms. Prior to Gravity Legal, Dan worked as director of industry relations for Avvo and, before that, as a technology attorney with both Fortune 500 companies and startup clients. He is based in Seattle, Washington (Twitter @rightbrainlaw).
Read All My Posts

Four Examples of How to Improve Your Practice with Freelance Lawyers

How to Price a Project on LAWCLERK 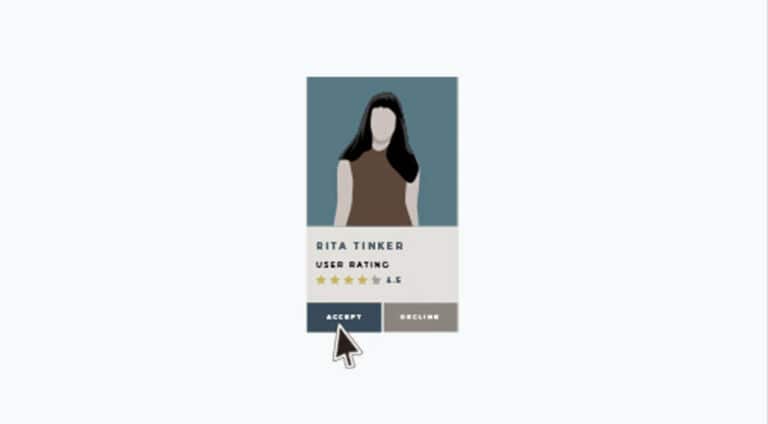 The Use of Paraprofessionals & Staying Ethically Compliant 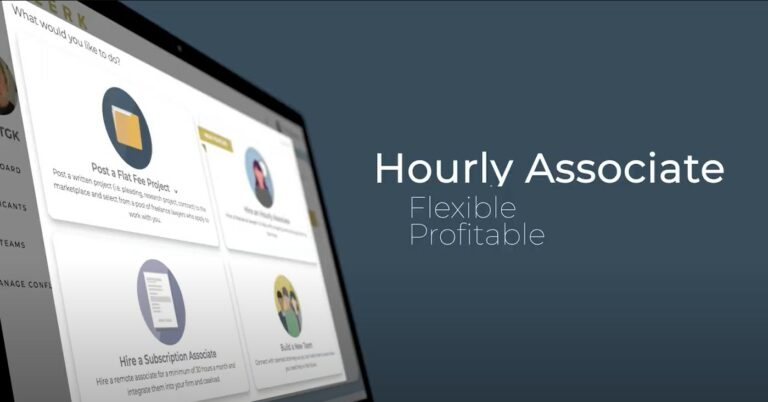 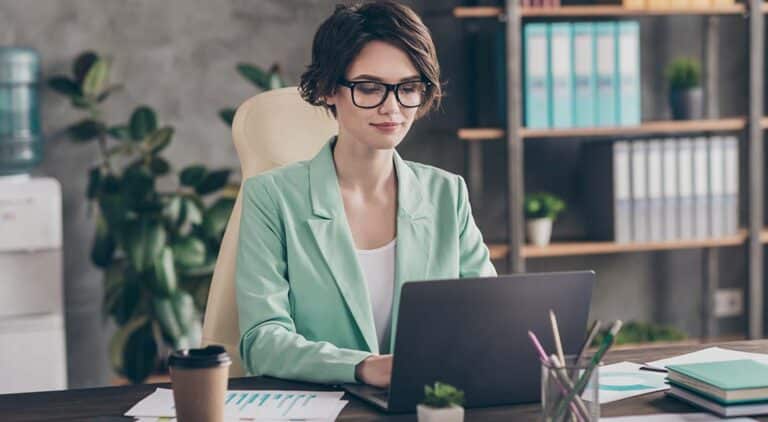