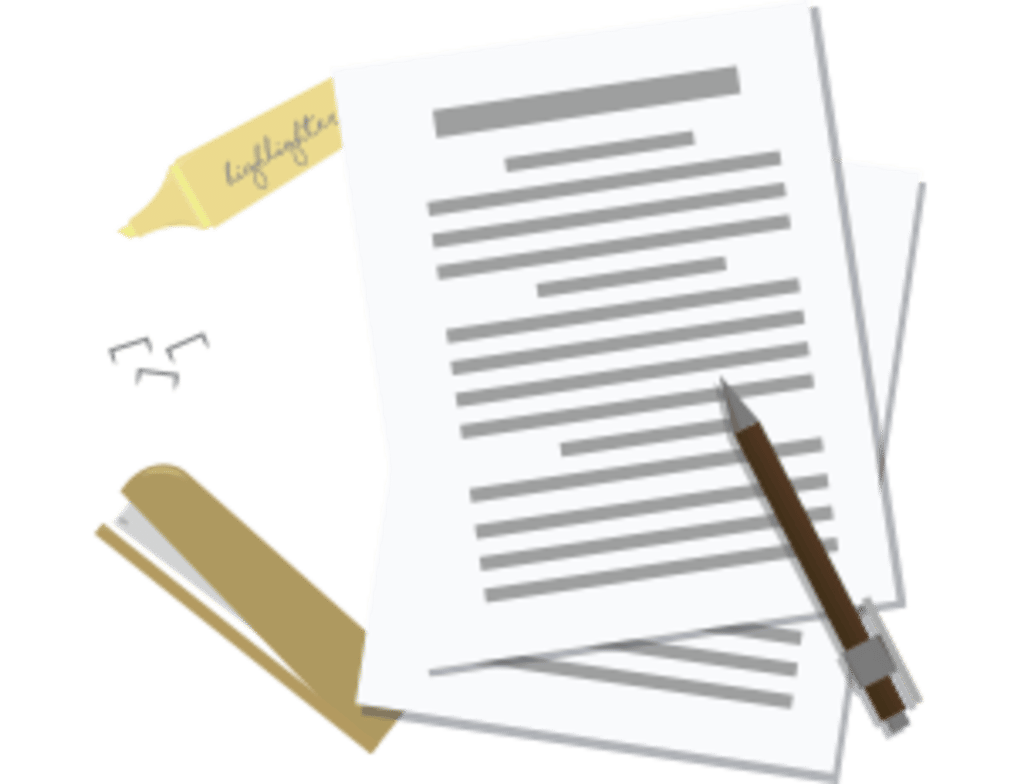 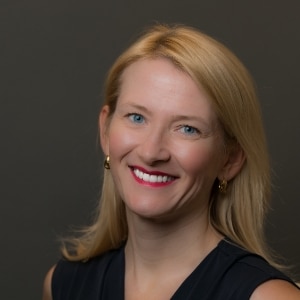 Kristin Tyler, Esq. is a founding partner at Garman Turner Gordon LLP, a boutique law firm with a national reputation where she practices in the area of Estate Planning and Probate. Kristin is also a co-founder at LAWCLERK which provides virtual associates and freelance lawyers to growing firms focused on increasing their profits.
Read All My Posts 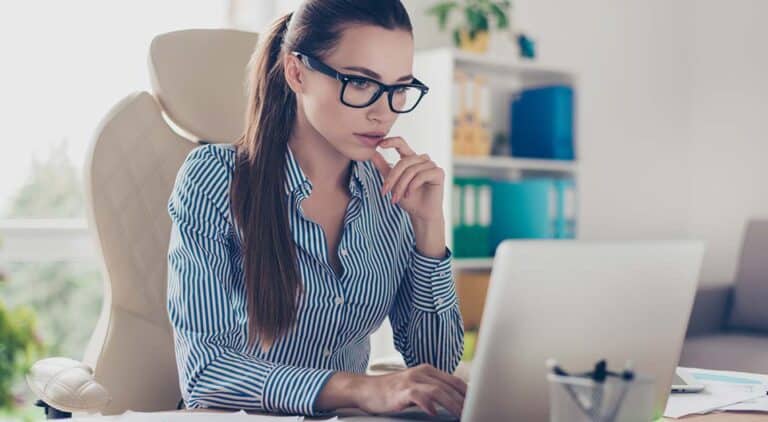 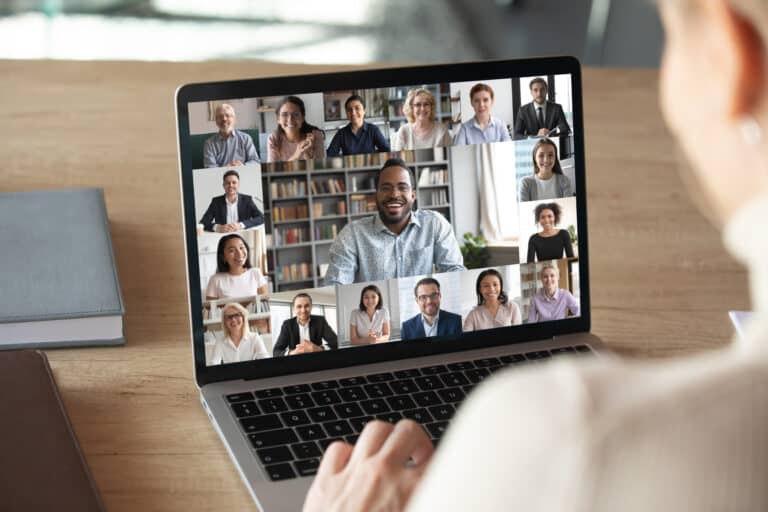 Outlook for Remote Legal Jobs in 2023 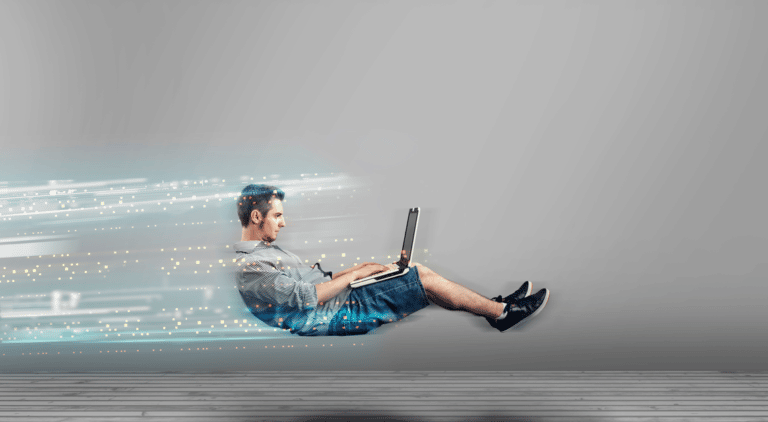 The Speed of Working with Remote Associates