One of the things that gets me most excited about working with the LAWCLERK team is the fact that LAWCLERK was incubated and built by practicing lawyers. In many times and many places I’ve expressed skepticism about lawyers building technology. But, in other places, I’ve also championed their doing - most recently on my blog.

As part of my work with LAWCLERK I recently talked about this with Sam Glover on the Lawyerist podcast. Our conversation comes early in the episode and is relatively brief so I thought I’d expound here.

“Lawyers, step away from the technology”

On one hand, there are many reasons that lawyers shouldn’t try to be innovators. As I said in a recent post, lawyer personality expert Dr. Larry Richard found that lawyers score in the 90th percentile for “skepticism.” Dr Richard goes on to say that people “high on this trait tend to be skeptical, even cynical, judgmental, questioning, argumentative and somewhat self protective.” Technology builders, particularly those who are trying to bring a new thing into the world with technology, need to be ebullient optimists, unflappable and upbeat. They need to believe that the world wants and needs their technology if only the entrepreneur can figure out how to package it and sell it.

Lawyers also tend to suffer from a bit of myopia. I have no data to back this up but with the whole “lawyer/non-lawyer” battle/distinction, the state-granted monopoly on legal services, and the ego (for lack of a better word) that is either born or bred into many lawyers, it’s not unreasonable to assert that many lawyers have a very “lawyer-centric” view of the world. This, too, can be a problematic trait for innovators and technology builders. The belief that just because you as an individual would use a given technology tool means that others almost certainly would as well is a problematic perspective. Listening, empathy and the ability as well as willingness to adopt another person’s point of view is crucial to building technology that others will use. An incessant focus on one’s own use case is unlikely to lead to success.

On the other hand I think there are some compelling reasons that lawyers should build technology. First, as a bit of a different take on why I think they shouldn’t, lawyers are acutely aware of their own work problems. Who better to solve a problem than someone who feels the pain of that problem most directly? LAWCLERK, for example, was born from CEO Greg Garman’s observation that when he was at a big firm he valued the breadth of access to legal expertise that was right down the hall in the form of experts in tax, corporate law, immigration and other areas. (You can hear the story on Greg’s recent podcast appearance on New Solo.) Later, when he left big law for a smaller firm, he missed the access to that expertise. LAWCLERK was born to make it easier for a lawyer to connect with a network of specialized and talented attorneys.

Second, law firms also provide valuable proving or testing grounds for technology. If a law firm can serve as the first customer for their own technology, that can help validate whether the technology works, is valuable and it makes shipping the technology into the world much less risky.  LAWCLERK is an excellent example of this as well. Just as the founders of LAWCLERK built the platform to solve a particular problem that emerged as a result of a transition from a large to small firm, they also used their smaller law firm to test the LAWCLERK technology and business model. Getting that first customer, even if that customer is a near extension of oneself, is a key win for any technology on many levels: it serves to validate the business model, allows for customer feedback, tests the technology and so much more. I’ve also long been a fan of the story of Attenex which was incubated, built and to some extent funded largely inside of and by a law firm.

And just to add one more thought, lawyers who build their own technology can use their deep familiarity with the rules of professional conduct to insure that the tech is compliant with lawyers’ ethical obligations.  In support of this I give you Exhibit A and Exhibit B.

I’m proud to be a part of the LAWCLERK team, helping lawyer-builders bring their technology into the world. Sure, there are (and will always be) reasons why lawyers won’t be the best builders or innovators but there are also great reasons why they should be, can, and are. And one need look no further than LAWCLERK for evidence. 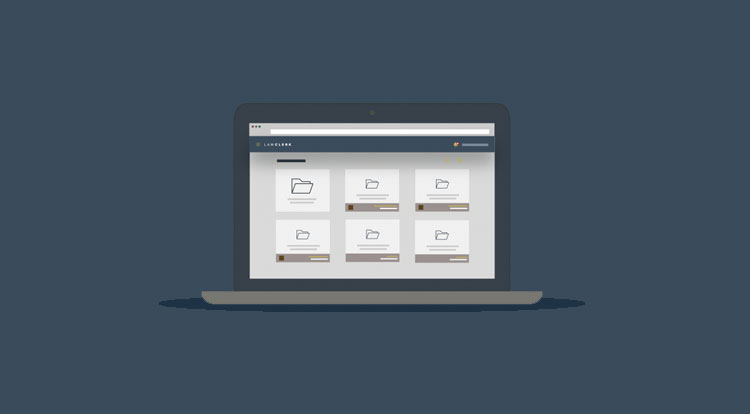 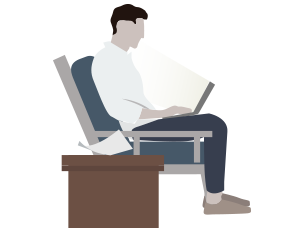 A week or so ago, I had to do (gasp!) legal work. Well, legal research. As a busy dude with lots going on...