According to the U.S. Bureau of Economic Analysis, legal services, when measured as a percentage of the overall U.S. economy, has been shrinking since 2006. Yet, at the same time, the number of lawyers has continued to rise. According to the ABA, there are now over 1.3 million lawyers in the country, which represents a doubling since 1985.

The most basic understanding of economics makes it clear that the supply and demand curve has turned against an entire generation of lawyers. And while it’s not time to predict death of the profession as we know it, it’s definitely time to start focusing on a business model more sophisticated than raising rates on an annual basis.

The good news is that our profession is starting to evolve in a meaningful way. And, contrary to what most lawyers believe, a more competitive marketplace doesn’t automatically mean a less profitable one. From solo practitioners to the largest law firms, lawyers are beginning to respond to both revenue and cost pressures.

Most firms have now chosen to embrace alternative fee arrangements (AFAs). Whether in the form of flat fees, contingency fees, success fees, or something more exotic, AFAs are becoming an ever more important piece of our workflow. The good news, according to the 2016 BTI State of Alternative Fee Arrangements, is that AFAs are equally or “more profitable” than traditional hourly billing strategies and represent the biggest growth market to be found in legal services.

For generations of lawyers, the business model was focused on increasing revenue and generally ignoring the cost structures. As a profession, we measured ourselves in metrics like revenue per lawyer and average hourly rate. For more than 40 years, this was a successful strategy because legal services were growing significantly faster than the overall economy. However, the “glory days” have been over for a decade and show no sign of returning anytime soon.

Successful strategies for dealing with law firm costs are starting to take hold. From basic strategies like the adoption of cloud based software and more efficiently using leased office space, to more aggressive approaches like virtual offices or the use of artificial intelligence, lawyers are beginning to demonstrate their ability to change with the times.
Some of the most successful emerging strategies include the increased use of paraprofessionals and freelance lawyers. According to Altman Weil’s 2017 Firms In Transition Report, 69% of lawyers who had used contract/temporary lawyers found a “significant improvement in firm performance.” Similarly, shifting work from attorneys to paraprofessionals produced the same “significant improvement” for half of the respondents with another 36% reporting that it was simply too soon to tell. In both cases, the use of non-traditional staffing has proven to be the leading strategy for cutting costs and increasing profitability.

Over the coming weeks, we will explore each of these trends in more detail. Stay tuned…. 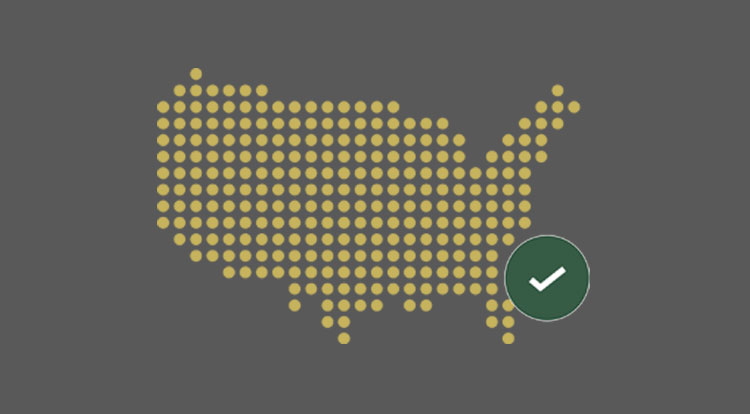 After three years of law school and a strenuous bar exam, you’re finally ready to be a lawyer. Hopefully law school taught you...