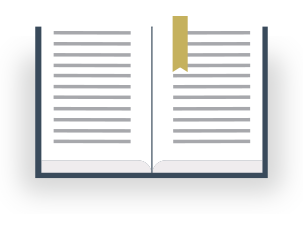 It has been nearly a year since the California Supreme Court decided Dynamex Operations W. v. Superior Court... 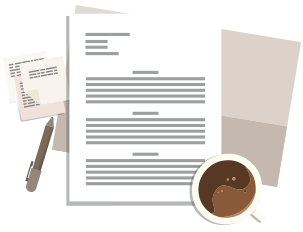